"Twenty years from now you will be more dissappointed by the things that you didn't do than by the ones you did do. So throw off the bowlines. Sail away from safe harbor. Catch the trade winds in your sails. Explore. Dream. Discover." Colombia is a melting pot of ethnic, linguistic and cultural diversity. Engaging with its people and learning about their believes and their relationship with nature is a way of opening our minds to other visions of the world.

Naturalia organises cultural encounters with different communities and  tribes so you can engage in enriching conversations and take part in rituals and handcrafts making. 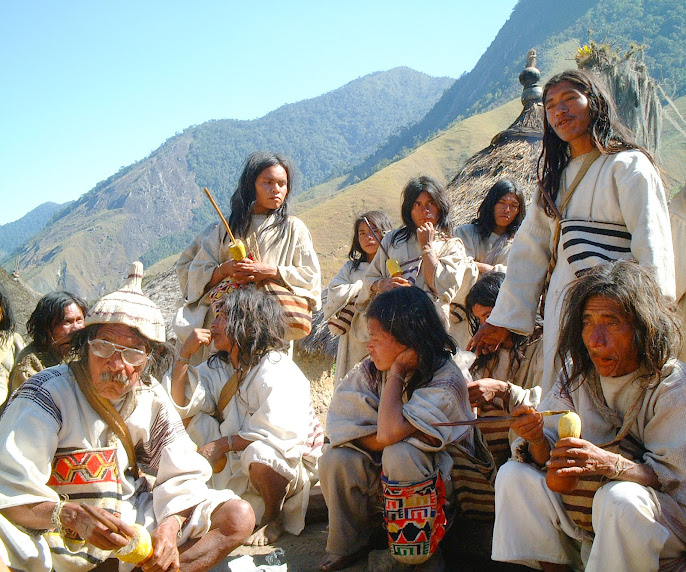 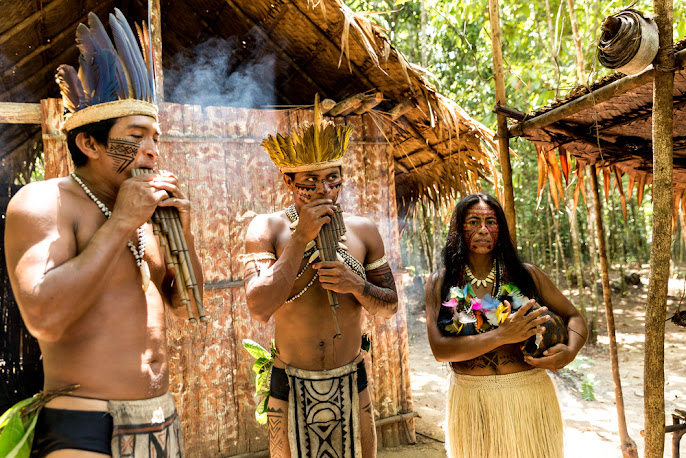 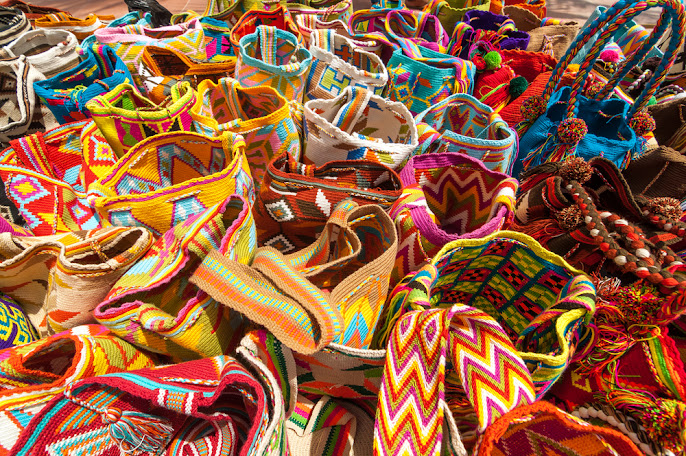 First was the sea. Everything was dark. There was no sun, no moon, no people, no animals, no plants. Only the sea was everywhere. The sea was the mother. She was water and water everywhere, and she was river, lagoon, creek and sea, and in this way she was everywhere. In this way, at the beginning only the mother was there. She was called Gualchováng. 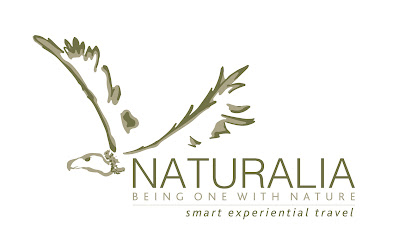